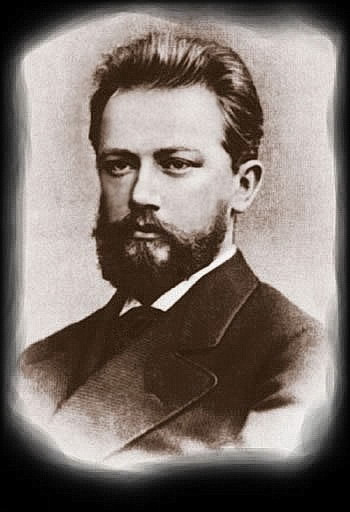 THE MUSIC OF TCHAIKOVSKY


«Swan Lake», ballet, Op. 20, by Pyotr Ilyich Tchaikovsky, was composed in 1875–1876. The scenario,
initially in four acts, was fashioned from Russian folk tales and tells the story of Odette, a princess
turned into a swan by an evil sorcerer's curse. The choreographer of the original production was
Julius Reisinger. The ballet was premiered by the Bolshoi Ballet on 4 March (O.S. 20 February) 1877
at the Bolshoi Theatre in Moscow, billed as «The Lake of the Swans». Although it is presented in many
different versions, most ballet companies base their stagings both choreographically and musically on
the 1895 revival of Marius Petipa and Lev Ivanov, first staged for the Imperial Ballet on 15 January 1895,
at the Mariinsky Theatre in St. Petersburg. 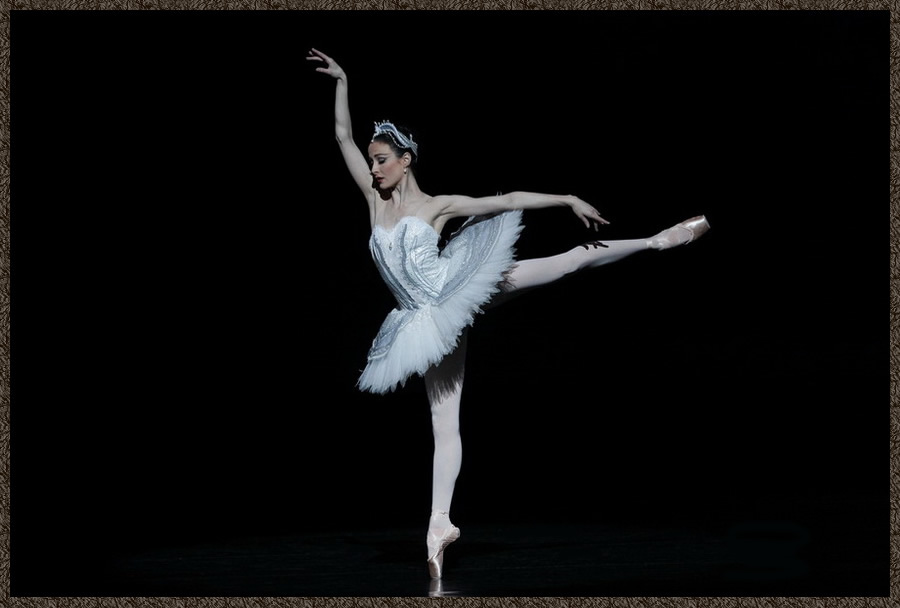 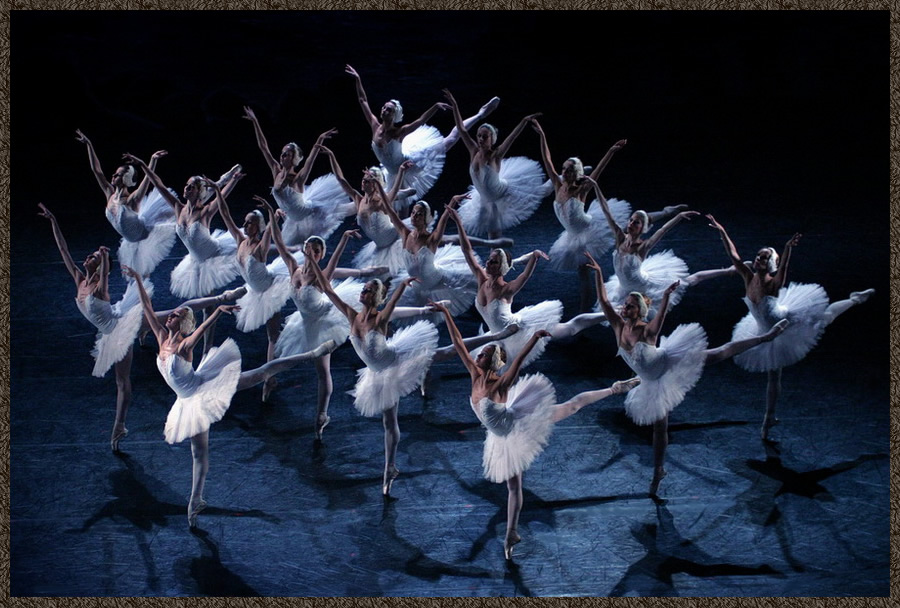